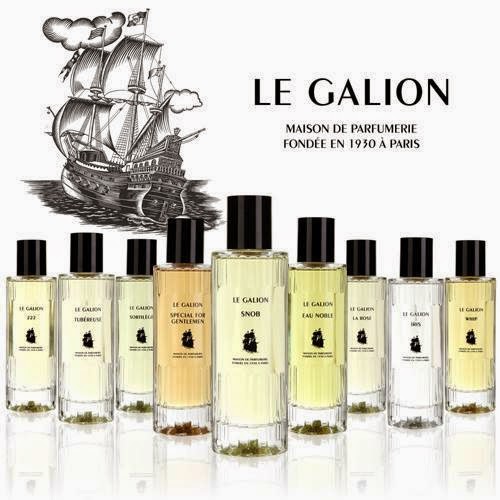 ‘The fragrances of the Le Galion belong to the same family of passionate fragrances, both fiery and subtle; they create a trail of admirers behind those who wear them’
L’Officiel de la Mode, 1956

LE GALION by ELISABETH DE FEYDEAU
Le Galion, once inspired by majestic seafaring vessels with their vast square sterns, has been described as 'a Phoenix rising from the Ashes' which since 1985 has remained dormant.
The story begins in 1935 when Paul Vacher, a talented perfumer whom having created fragrances for many prestigious houses including Arpege de Lanvin and the famous Miss Dior bought the company from its founder Prince Murat. In 1936 he created what was to become the most famous of Le Galion fragrances 'Sortilege' which remains one of the jewels of the house. He followed up in the late 30's with 4 more fragrances all of which are produced from the finest natural and raw ingredients. He continued to make fragrances through the 40's and 50's becoming a now highly esteemed perfumer even enabling him in 1946 to be asked to develop a fragrance for the Christian Dior fashion house and so he created Miss Dior followed in the 1960's by Diorling (1963). The Galion Perfume House was now famous internationally, and by 1964, Sortilege was being sold in 97 countries worldwide.
In 1975 Paul Vacher tragically died and his wife and daughter who were already involved in the company took it over and continued to do so (creating a yet to be released fragrance in 1978) until it became apparent that the company could no longer compete with the big investors and the company was sold in 1980. 5 years later, the brand became no more and it was not until 2012 that Le Galion parfum brand was restored and working alongside Paul Vacher's daughter as an olfactory consultant,  the fragrance was re-born.
Due to EU regulations the original formulas have had to be tweaked but along with Paul's daughter and the famous French nose Thomas Fontaine (also working with Jean Patou which was originally created in 1913) Le Galion has been recreated with 9 fragrances being launched nationwide - the 9 representing the time span of the brand up until Paul's death in 1975 all the fiery and subtle fragrances that they were.
Le Galion  & the  re-launch of the 9 iconic fragrances of the House.
More than 30 years later, like the phoenix, Le Galion Perfume House is reborn from the ashes. Back are the original, exceptional, fiery and subtle fragrances - rare luxury and refined creations. 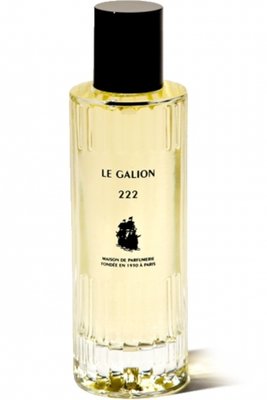 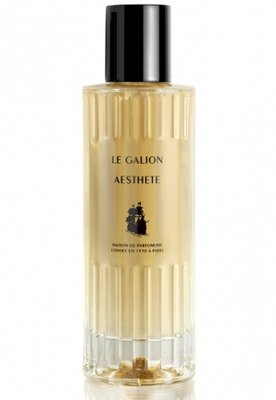 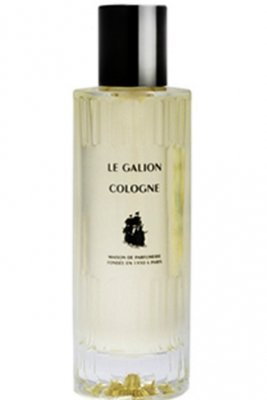 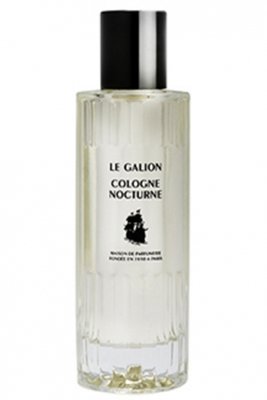 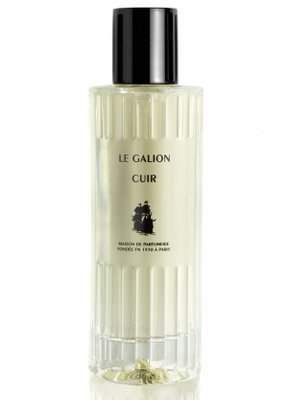 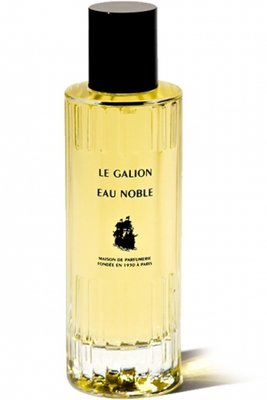 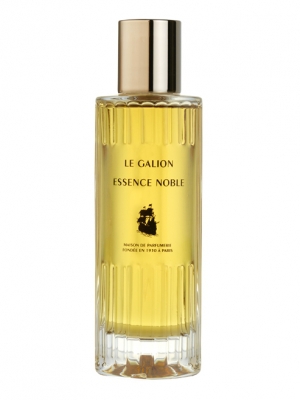 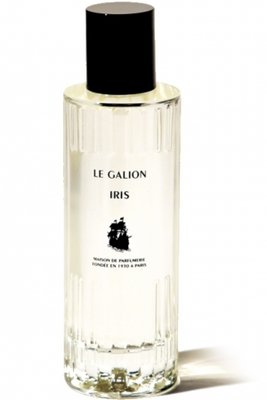 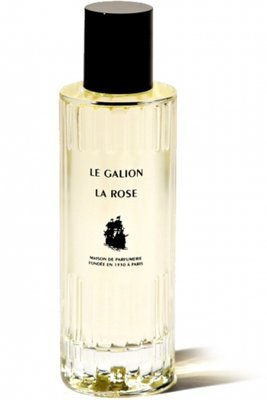 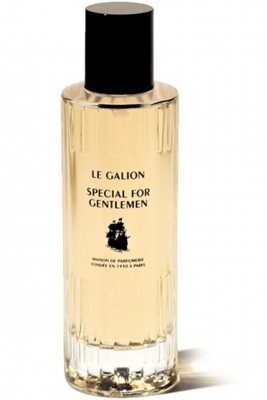 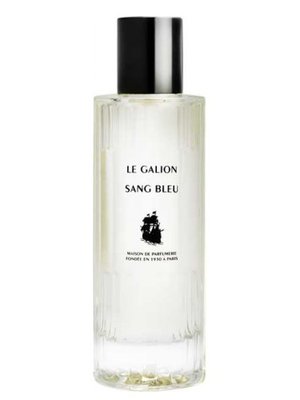 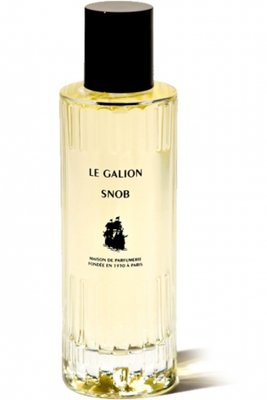