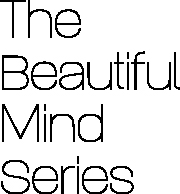 About
“The sexiest thing about a woman is her mind.”
Geza Schoen

The Beautiful Mind Series celebrates women - not in the conventional way of the fragrance industry, as objects of desire - but for their intelligence and creativity.

In a world awash with vacuous celebrity scents, it’s a radical move simply to foreground women of real achievement.

But the influence of Stenger and Semionova goes beyond inspiration. Each of them worked in partnership with perfumer, Geza Schoen, exploring the repertoire of ingredients alongside him in the laboratory. The fragrances they developed are co-creations that reflect how the women themselves feel about their femininity.

The imagery for the series, by design house Me Company, depicts the beauty of the brain in action. Instead of the faces of Stenger and Semionova, the packaging features neural pathways. These are imaginative representations of synapses connecting during memory retrieval, and of the kinesthetic intelligence of the dancer.

Geza Schoen is well-known as a maverick. He created the ground-breaking Escentric Molecules, often described as the anti-fragrance fragrance brand. Wiith Escentric Molecules, Schoen broke the rules of fragrance composition and replaced them with an extreme minimalism. In The Beautiful Mind Series, he returns to classical fragrance structure, producing scents of a lyrical femininity.

Here, the non-conformism is all in the concept of the anti-celebrity fragrance, and the tribute to the dazzling female brain. 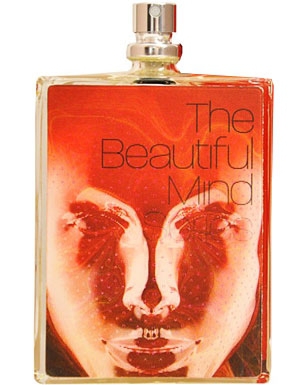 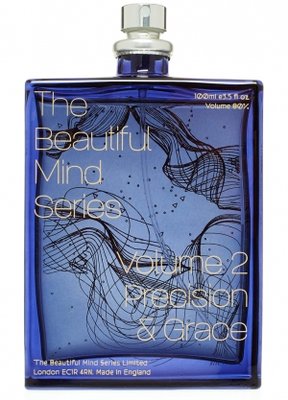