Ineke Rühland is a professional nose creating original fragrances in her independent studio in San Francisco. Born and educated in Canada, she moved to Europe in 1988 to embark on a career in the fragrance industry. After working in the Netherlands, England and France, she
became fluent in three languages (English, French and Dutch) and cultivated a love for creating complex and original scents along the way.

While living in France, Ineke completed her formal perfumery studies at ISIPCA, the only university-level perfumery school in the world. She honed her traditional perfumery techniques with sojourns to Grasse, the city that spawned perfumery in France. Culminating her studies in Paris, Ineke apprenticed at an esteemed fragrance house for three years before moving to San Francisco and eventually launching her alphabetical line in the summer of 2006. In 2011, Ineke launched the Limited Edition Floral Curiosities collection that is exclusive to Anthropologie.

As one of a small number of classically-trained perfumers in the world, Ineke uses a time-honored approach to developing new scents. In her perfumery studio, she uses notes such as lilac, tobacco flower and gardenia for her eaux de parfums. An enthusiastic gardener, she also derives inspiration from her collection of rare scented botanicals. Her passion for literature, design and the arts are reflected in every bottle. Through original photos, artwork and snippets of verse, Ineke crafts an intimate backstory for each scent. The Ineke line caters to those with a sophisticated appreciation for unique fragrance. 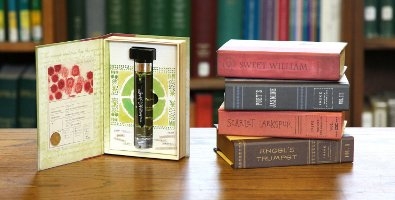 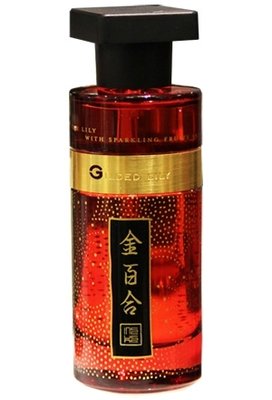 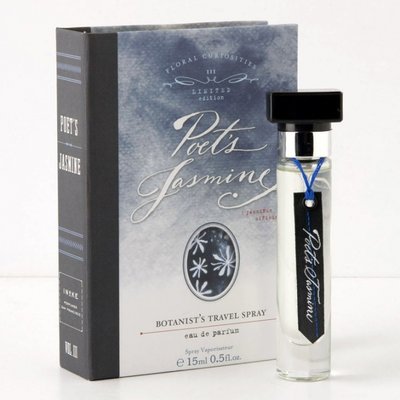 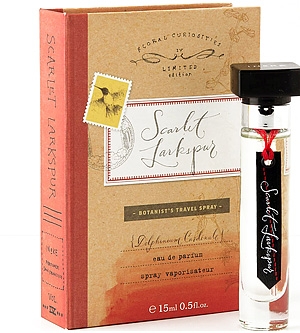 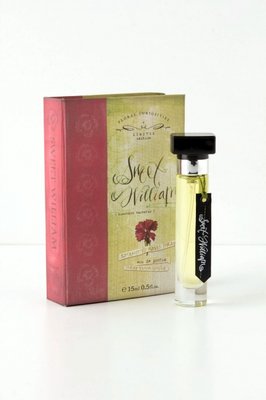