It all began with the search for a Holy Grail! Oliver Babic was looking for a very special fragrance – one that spoke of sweet woods, silky iris, citrus, and deep amber. But the search would take him down a long and winding road through countless perfumeries. Until one day he discovered that his perfect fragrance was not yet to be found in one single perfume but in fragments collected from a range of his favourite scents and notes.

Gradually the desire to create his own fragrance grew, and so Oliver Babic bought all the raw materials he thought he might need and taught himself to make perfume in a laboratory he set up in his cellar. Unfortunately, two intensive years of experimenting and testing led to nothing – or at least did not result in the perfume that Oliver saw so clearly in his mind’s eye.

From the hunter of the best scents to the creator of own creations. In one sentence this is the story of the founding of BIJON
Instead of searching for the best fragrances, BIJON sets itself the goal of creating them. The change of sides was initially ‚Learning By Doing‘ - the success of the first fragrance Aura Sublime shows that the journey has been worthwhile
The recipe for success of BIJON includes, among other things, the use of high quality essences and raw materials, as well as the free space of the Perfumers in the creation of new fragrances. BIJON dissolves from known fragrance concepts, follows own inspiration and creates unique and convincing compositions
The noble and minimalist design reflects the philosophy of BIJON:
The scent is the star

Thus, Babic approached Cecile Zarokian, the perfumer, and with her help, founded the Bijon label. 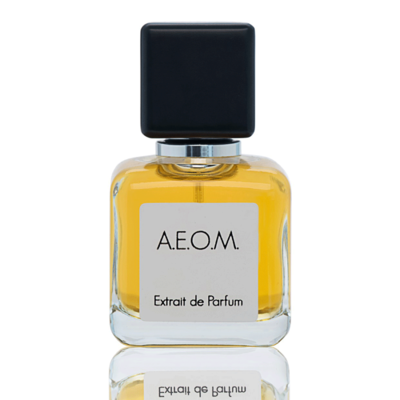 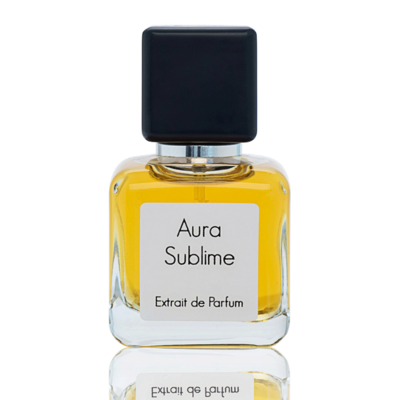 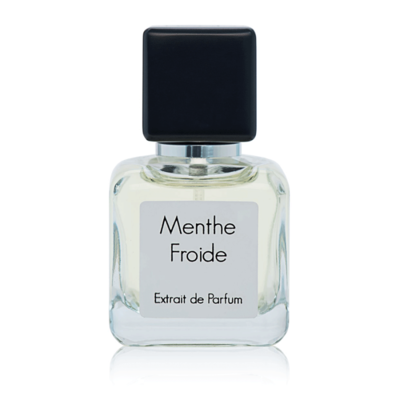