Mona di Orio was born and raised in France, her mother is of Spanish descent and her father of Italian origin. Mona grew up in Annecy. She graduated from Art School with a degree in Fine Arts and Literature, but her life took a new direction after her meeting with Master Perfumer Edmund Roudnitska.

“When I met Edmond Roudnitska for the first time in July 1987, it was far from my mind to imagine where this decisive encounter would lead me... Amazingly it was the beginning of a great adventure...

I have always been fascinated by fragrances, an inexhaustible source of surprise and emotion. As a child, I was so happy to discover new scents through the olfactory mazes of my childhood homes and gardens.” «One can see clearly only with the nose» I thought and I still think so, but what seemed to be a game has evolved little by little into a true passion.

I want to create fragrances that make people feel, dream, travel, remember and surprise.”Fragrances, colours and sounds answer to each other “I felt the colours, I sketched the melodies and I dreamed of composing perfumes, transported by a fascinating synaesthesia. Then I had a shock, a revelation when I read “L’Esthétique en question” written by Edmond Roudnitska, one of the greatest creators and aestheticians of perfumes of the last century.

I was surprised and so pleased when he asked me to become his pupil. I accepted and was his pupil for 15 years. For 6 years I was at his side in his laboratory close to the little village of Cabris near Grasse.

Nature was my role model and my exercises were orchestrated by an exceptional master. So, natural ingredients and light are essential and unavoidable in my creations. Light figures prominently in my fragrances: I love playing with the olfactory chiaroscuro, I like the liveliness and sparkle of the shiny top notes, the sweetness and reflections of the sensual heart notes through to the dark pleasure of the mysterious base notes.”

In December 2011, Mona di Orio passed away at the age of 42 from complications after an operation on her back, leaving behind a legacy of launched and un-launched fragrances. Today, her legacy is guided and continued by her business partner Jeroen Oude Sogtoen. 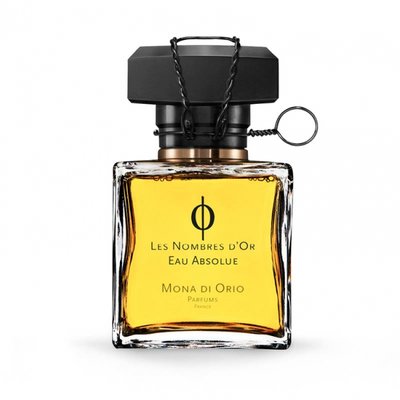 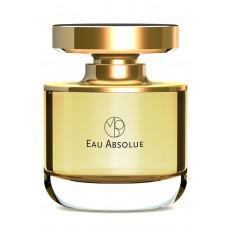 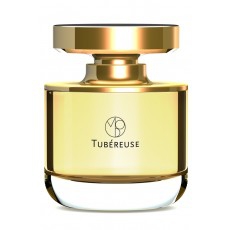 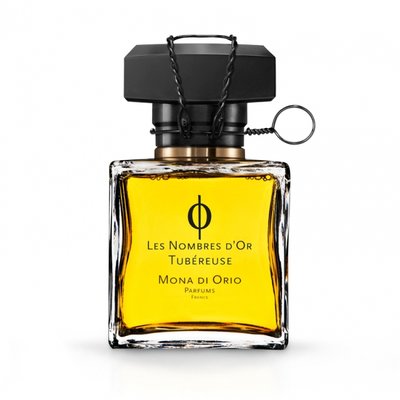