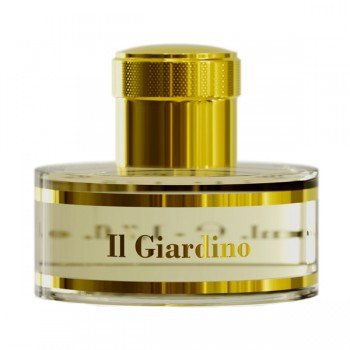 Ask a question about this product

Your question has been sent! Thank you.

We will provide you with an answer as soon as possible.

Offer!!! You can now get a FREE travel spray when purchasing a 100ml Montale or 120ml Mancera fragrance! Let us know which fragrance(s) you would like using the information box on the order page.
NOTE: It is not possible to choose the same fragrance as the one you have purchased as we encourage you to try out other fragrances by Montale or Mancera. No free samples will be given in combination with this promotion. Maximum of 1 travel fragrance per order.